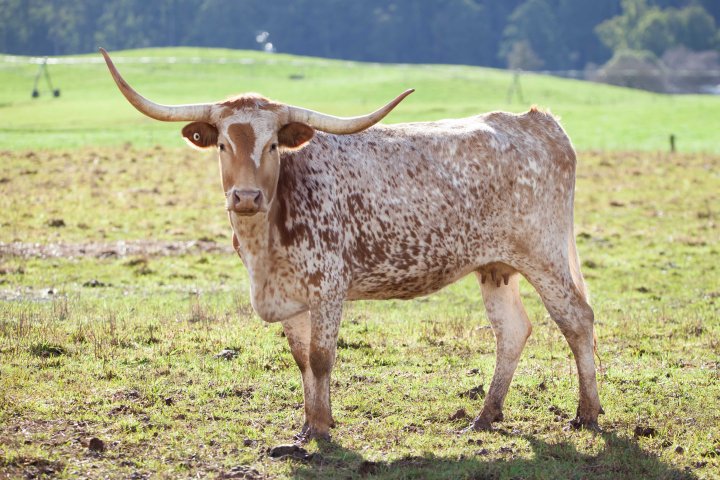 It’s going to take a while for it to sink in but after over 2 years of planning, saving, and waiting I can finally write the words that I’ve dreamed of for so long…we’re on the road.

Our last week in Hobart was surprisingly busy as we needed to pack up the house, clean it from top to bottom for the new tenants, arrange cancellation of the power, internet, and various insurance that is no longer relevant, and finish packing the van. Because of all the cleaning we ended up moving in to my parents place earlier than intended and spent nearly a week together while making the most of their hospitality and functional washing machine (ours broke last month). We also settled in our pets which my parents are looking after for us while we are away. It is such a relief to know that the birds and Mr Babbington (my dog) are in good hands and will be loved and cared for during our trip. We could not be more grateful to them for it.

On Friday we checked the van and moved another load of things that were culled back to our house for storage. I have a feeling that we will end up getting rid of some more stuff as the trip progresses, the van is absolutely chockers. In the afternoon mum and I walked around Knocklofty to say goodbye to my bird friends and that night we popped down to our favorite pub for our farewell party and enjoyed some drinks and food with our friends and family. Our get together coincided with the Matildas playing the quarter final match against the UK so we all had a fantastic time cheering them on!

We finally departed for our lap on Saturday morning, although the first drive (Hobart to Launceston) was one we’d done many times before it felt weirdly liberating to leave Hobart behind and be heading north. Matt had arranged our second departure party in Launceston and we enjoyed yet another night of good food, drinks, and friends. We parked up in Gerald (Matts brother) and his wife Danalea’s street for the night and had a very good sleep. The next morning Matt commented on how soft the bed was, getting nice sheets and a doona that wasn’t $15 from Ikea has made a big difference to the comfort level in the bed.

After breakfast we packed up to drive to Matt’s parents house in Burnie. On the way we stopped at the Tamar Island wetlands so I could get my Big Year (a bird watching challenge) off to a good start. There weren’t a huge number of birds around but I managed to tick off Chestnut Teals, Black Swans, Royal Spoonbills, Purple Swamp Hens, and Native Hens. We didn’t spend as much time there as I would have liked because we needed to be in Burnie before lunch to give us enough time to check out Gunn’s Plains Caves.

Matt’s parents and brother made us a delicious lunch complete with a blueberry cheesecake and then drove us through the spectacular valley roads to Gunns Plains Caves. The cave system was discovered in 1906 when a local man, Bill Woodhouse, was out shooting possums and lost one down a hole. He followed it down and found the spectacular limestone cave that tourists can visit today. Because of the large amount of rain that has been falling for the last few weeks in the area the cave was quite damp and had a healthy creek flowing through the center. Our tour guide Trish explained that the formations were created by the water coming through the rock and that the cave was one of only 6 in Australia that had a permanent creek flowing through it. We didn’t see any cave critters but really enjoyed the incredible formations such as the Wedding Cake, Dagger, and Crispy Bacon.

Our last day in Tasmania was beautifully relaxing. I did some work on my cross stitch, vacuumed the van, packed up, and spent some time walking on the block and enjoying Matt’s parents garden. Matt decided that he wanted a hair cut and asked his brother to do it and create a mullet for him. I’ve put in a photo for your entertainment as it may well be one of the rudest hair cuts I’ve ever seen. It’s very funny but if people don’t want to come and chat with us I will know why. We left at about 5pm and drove on to a very empty Spirit of Tasmania at 6, waving farewell to Tassie and heading with our fingers crossed towards Victoria for our transit to South Australia on Tuesday morning.

One thought on “Goodbye Tasmania”